Gaelin Rosenwaks is a marine scientist, spirited expedition leader, freediver and filmmaker who has voyaged to such far flung places as the Bering Sea, the Palau archipelago in the southwest corner of Micronesia, fly fishing in Chile, kelp exploring in the Philippines, British Columbia, visiting the Seychelles and more to study marine animals and advocate for protecting our world’s water environments, especially our oceans. She has conducted fieldwork throughout the world from the Antarctic to the Arctic on icebreakers, and to both the Pacific and Atlantic Oceans on fishing vessels.

She’s been submerged in a three-man research sub to the deepest depths of the ocean. You know what she found there? Plastic. Human pollution. Gatorade and Coke bottles, plastic bags and scuba fins. At the darkest, deepest depths of our world’s waters.

I met Gaelin at a house party in Amagansett, New York thrown by a fellow fellow of the Explorer’s Club of NYC. At 5’2” Gaelin is small but mighty. Her physical frame may not take up a lot of space, but her depth of knowledge, experience & expertise and her personality always will. She travels often with her mother, Stacey Rosenwaks, and the two of them document Gaelin’s study of some of the water world's most magnificent creatures. So, it’s not surprising that Gaelin Rosenwaks has published a book about one of the most matrilineal clans on the planet, the mighty sperm whales.

SPERM Whales, the Gentle Goliaths of the Ocean by Gaelin Rosenwaks with a foreword written by famous author and marine scientist Carl Safina is now available from Rizzoli International Publications. This hardcover book includes 224 pages and 135 rich and gorgeous photographs of these magnificent creatures of the deep.

For centuries, the sperm whale has fascinated us as the world’s largest toothed predator. Like many of our co-inhabitants on the planet, sperm whales were nearly hunted to the brink of extinction for their valuable spermicide which was once used to heat homes and other household tasks. However, the 1986 moratorium on whaling helped their numbers bounce back. Today, although the sperm whale still faces certain challenges including getting tangled in trawling nets and being hit by boats, it is currently not on the list of vulnerable species.

While the most famous sperm whale of all is the mighty Moby Dick, it was a young male nicknamed Physty who fell ill in the early 1980s and cam ashore just off of Long Island, New York that captured the heart of Gaelin Rosenwaks and jump started her on a career in marine science studying, protecting and documenting the world’s most marvelous species.

SPERM WHALES: The Gentle Goliaths of the Oceans is a beautiful look at these magnificent animals in the waters off Dominica. Rosenwaks observed eye-to-eye the close bond between mother and child firsthand. What she found is that these animals live in matriarchal family units made up of remarkable females that stay together for generations. Like elephants and humans, they take care of one another.

She was able to document them sleeping, playing, nursing and so much more about their vibrant lives under the sea (and above it). Through breathtaking photography and motivational text, readers can join Rosenwaks and the whales in their natural habitat and become impassioned to protect them for future generations.

Gaelin Rosenwaks is a marine scientist, explorer, photographer, filmmaker and founder of Global Ocean Exploration, which conducts expeditions to alert the public to the challenges facing our oceans today. She has appeared as an expert on the Discovery Channel, the Science Channel, CBS News and the National Geographic Channel. Her forthcoming documentary, “Finding Physty”, will be released in 2022.

Carl Safina’s notification about the living world has won him a MacArthur Foundation “genius grant” as well as Pew, Guggenheim and National Science Foundation fellowships. As an American ecologist, his writing appears in the New York Times, Time, Audubon and National Geographic and he hosts a PBS series entitled Saving the Ocean. 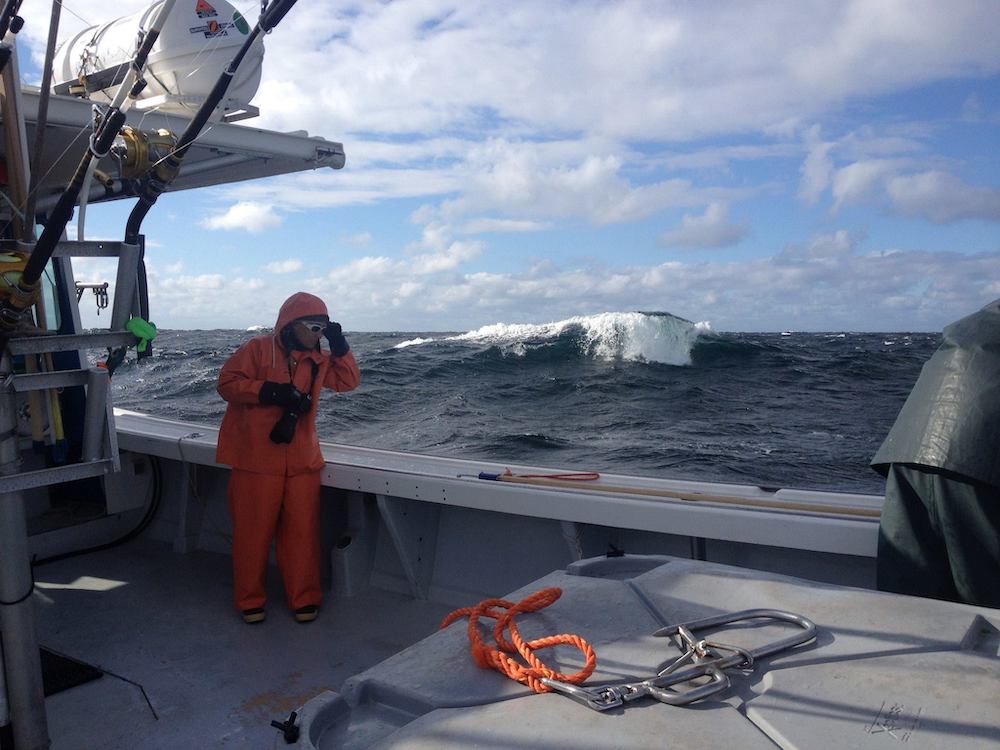 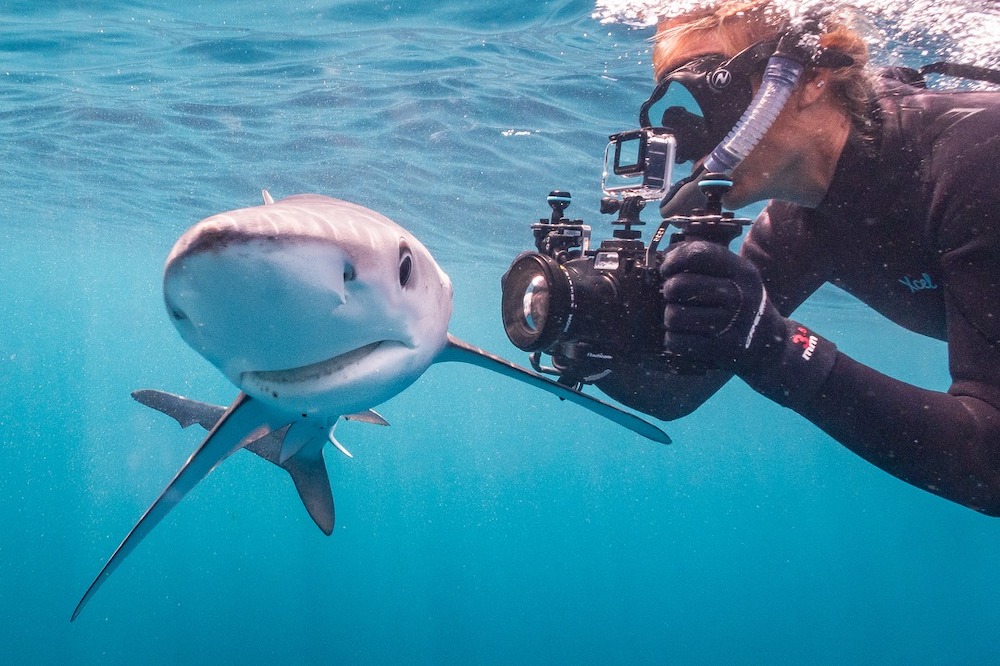