“Outside of the ICF and ISA World Tours, the sport of stand up paddling has another flame that has been burning: The Pan American Games.” - Itzel Delgado

Itzel Delgado attributes his success in the competitive sport of stand up paddle racing to his father, Raul Delgado. When he was young, the 2012 ISA World Championships were in Peru and the starting line was literally just outside the Delgado's front door. Great champions like Paul Jackson and Travis Grant lined up at the start to challenge the best in the world in the sport of SUP racing. He remembers an iconic photo of Casper Steinfath and Jamie Mitchell holding hands while riding a wave to shore. The sport looked so dynamic, so full of great athleticism and energy, it made an impression on the then thirteen-year-old.

Itzel later watched his dad train competitively and then win at the national trials for Peru to represent his country in the 2013 ISA World Championships. The family traveled with him to those games.

Itzel was raised on the sport of stand up paddling. It’s what he knows. It’s in his blood. Already a national champion in Peru at age 14, Itzel began to seek out greater competition. He knew he wouldn’t progress unless he could find strong competition to further integrate his growing skills. With the support of the Peruvian Surfing Federation, the young paddler began to travel to the ISA World Championships every year: El Salvador, Nicaragua, Fiji, Denmark and others.

He says, “I was still trying to find my place in the sport. It is not a large sport, so there is not a lot of money or sponsorship opportunities in Peru.” Still, he loved the sport and continued to travel to make a go at becoming a competitive athlete.

He participated in the famed Pacific Coast Games (PPG’s) in California. After graduating from high school, he took a few years to focus on his paddling. He knew he needed to paddle and find new people to chase, so Itzel made his way to the Carolina Cup, the ISA events and the APP World Tour.

Today, Itzel believes in the future of stand up paddle racing and surfing. “For me,” he states, “this is the Formula One of surfing. I’m still trying to find ways to progress and make a professional living out of it. There is still so much for us to develop in SUP as a professional sporting event. “

At the Pan American Games in Peru in 2019, Itzel’s eyes opened further to the possibilities of the sport as a potential Olympic event. Staying in the PanAm villa with athletes from all different types of disciplines and backgrounds put the young Peruvian in the ring with the best in the world across all competitive sports. It lit a fire deep within him.

“To have that opportunity to be among people who really understand what you’ve been through to win that medal, with the same level of dedication and training and ALL of us representing our own country was just incredible,” Itzel says. “The sport of SUP can be like all these other sports. We’re still growing. In some Olympic sports, the PanAmerican Games is the qualifying event. It sets the standard we should all follow.”

Another pivotal moment for the Peruvian paddler happened earlier this year when Itzel was training for a stop on the Euro Tour. “It opened my eyes to go to Spain where I saw so many kids training for SUP. It gave me a new vision of the future of the sport. We need to focus on this momentum, the new generation. We need to develop our youth through local events in order to get them stoked to compete.” That is the future we are all looking for.

Itzel believes the sport of stand up paddling will find new ways to reach out to more people and make it more accessible to the masses, and more fun for the competitors. Resources are limited for potential athletes in South America, so for participants who are expected to pay their own way to travel to multiple locations for World Tour events in expensive cities like London, for example, puts a cap on who can actually compete.

At twenty-one, this professional paddler has a vision. His goals include becoming World Champion one day soon, as well as competing in the Olympics. He is looking toward the upcoming PanAmerican games in Santiago, Chile in 2023 and the ISA World Championships this year in Puerto Rico. You can find him there on the start line, eyeing up the future.

The controversy of athletes not being able to compete unless they have the personal resources and finances to travel is a long, age-old problem. It is said that there are far greater athletes in the world than we will ever know due to the economic disparities between cultures, countries and classes. Here, at Standup Journal we are looking for answers.

How do we support young athletes like this? What is your best opinion? Give us a shout at editor@standupjournal.com. We are listening. 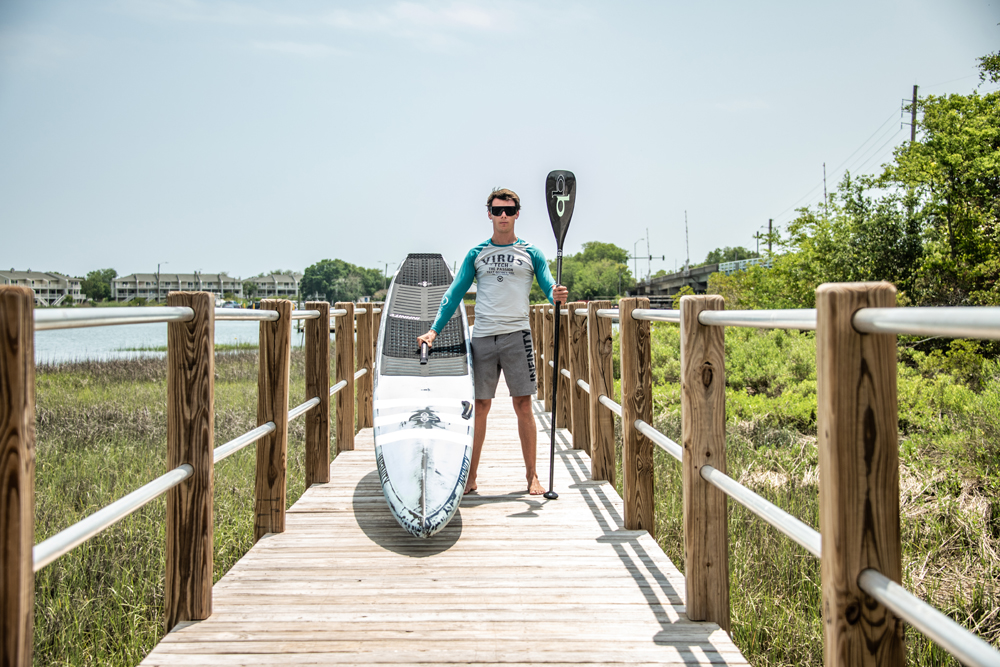 Hailing from South America's Peru, Delgado sees the infinite potential and believes in the growth in the sport of competitive paddling as a possible Olympic-style event.Laura Glantz/APP World Tour 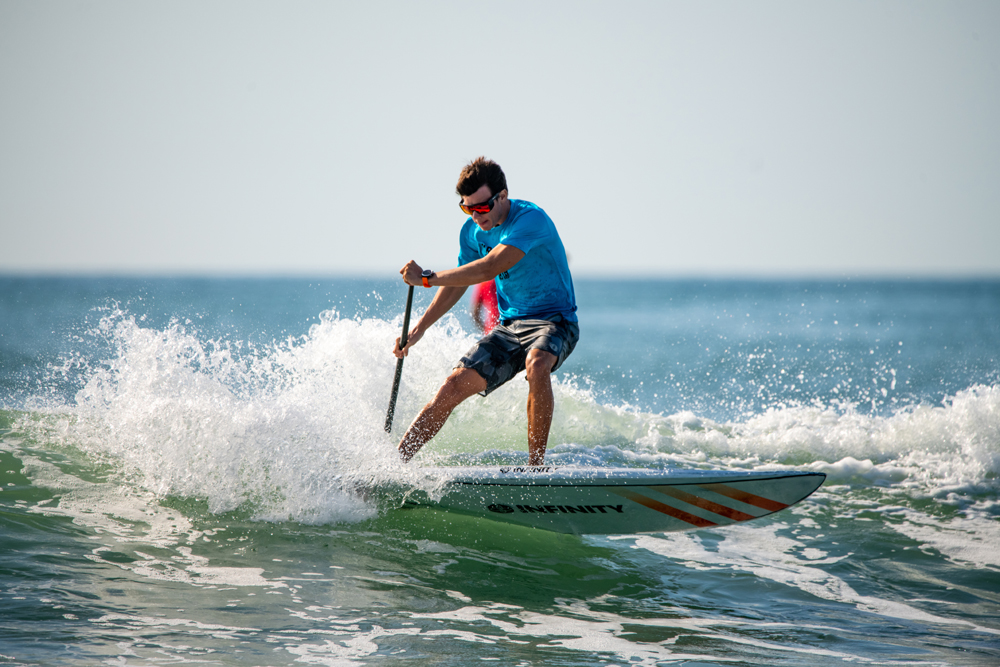 Delgado says, "For us (in Peru), there is no flat water. We are out in the ocean all the time," which gives this athlete a powerful skill set in mastering white water and rough conditions.Laura Glantz 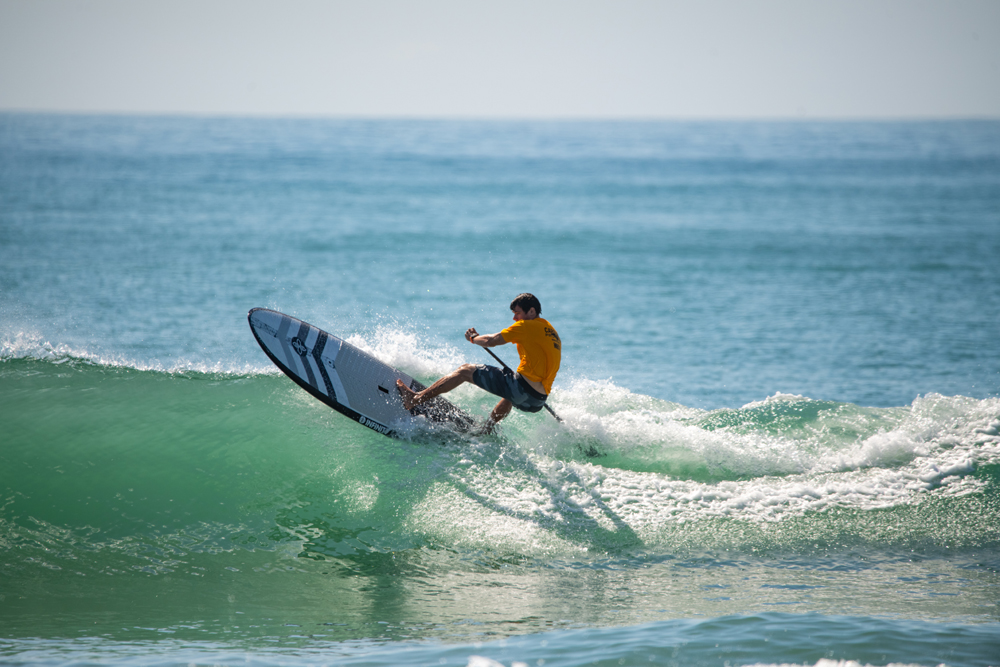 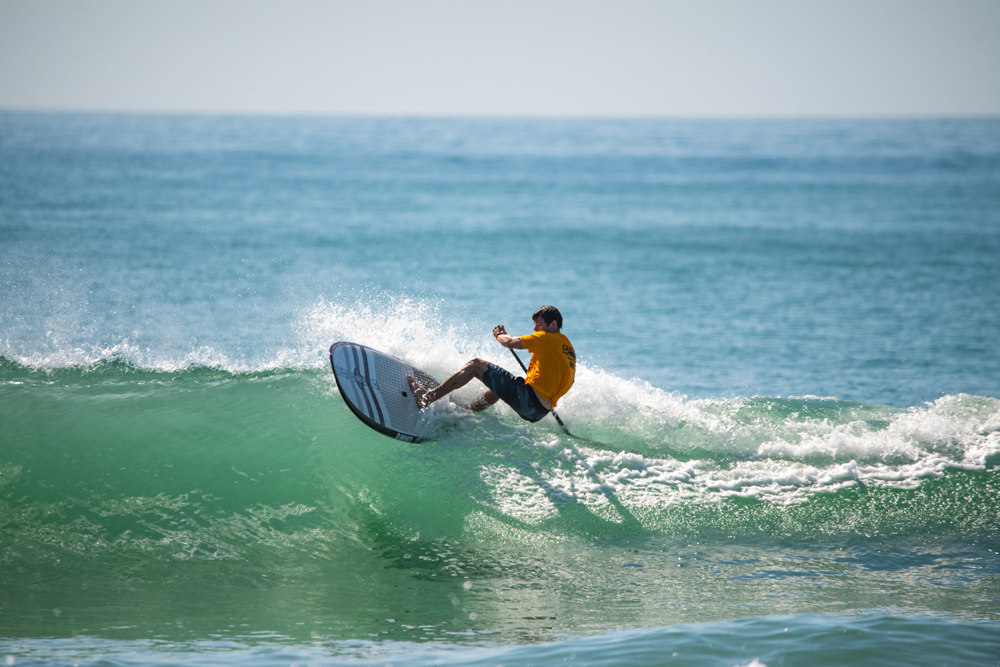 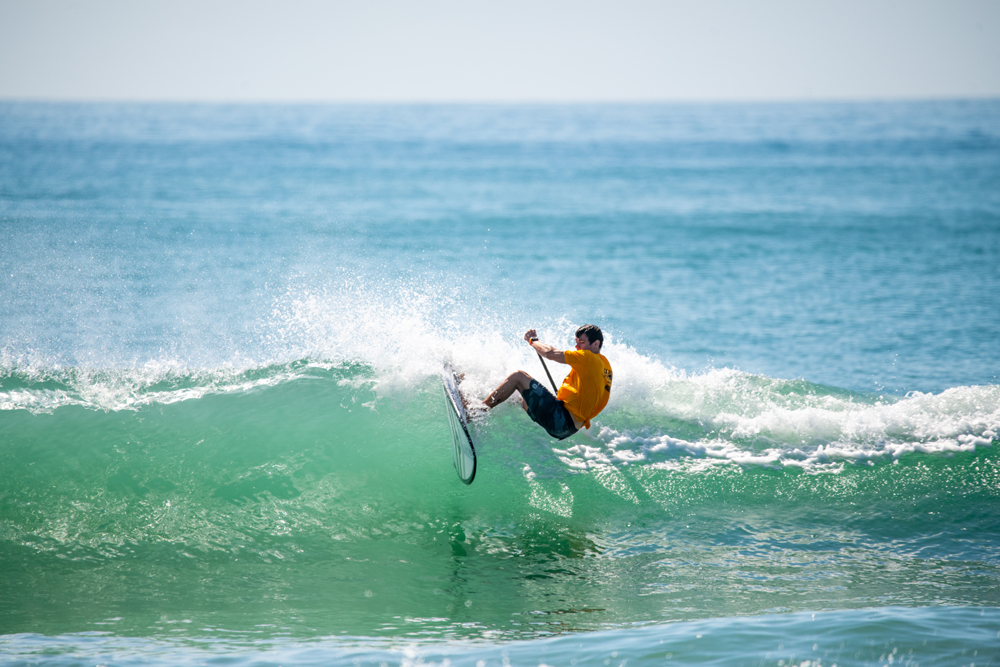 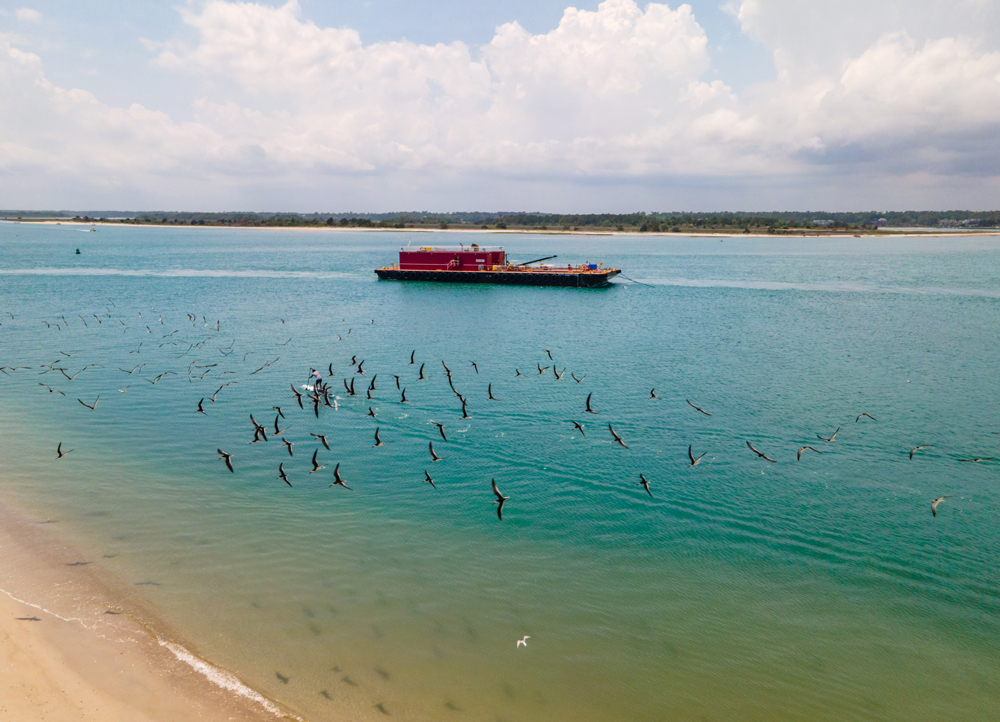 Training along the Wrightsville Beach intercostal waterway in the week leading up to the Carolina Cup gave Delgado keen insight into the currents, eddys and breaking swells.Laura Glantz 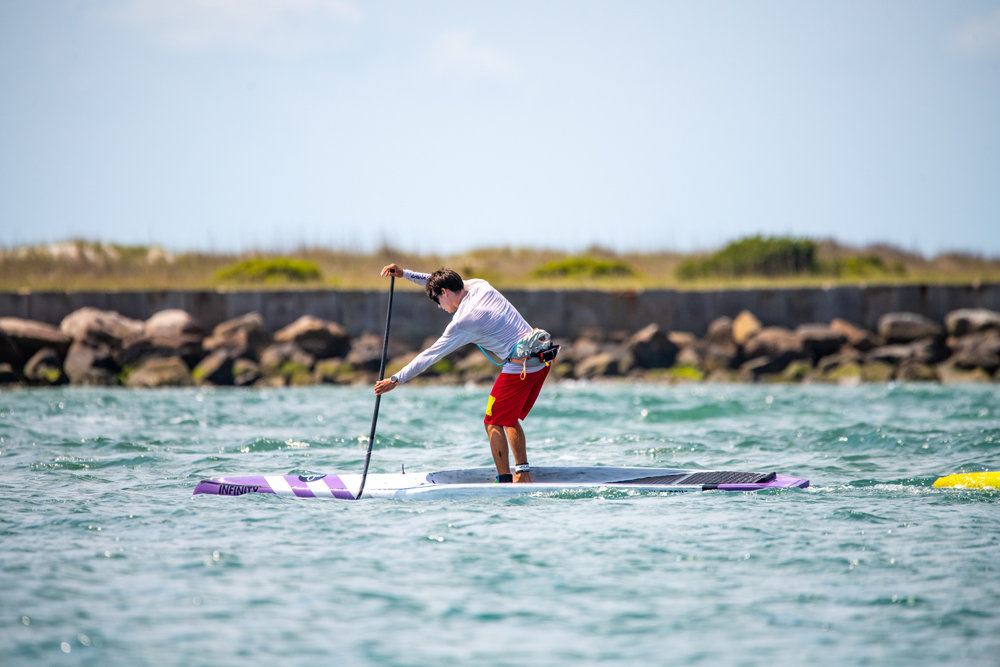 Speed racing, technical racing, long distance racing and SUP surfing, Delgado diversified his skill set to become on of the up-and-coming leading SUP racers in the world at the young age of twenty-one.Laura Glantz
Words by