At Standup Journal, we were all excited to hear about the release of iconic photographer Clark Little’s new book titled, Clark Little: The Art of Waves. This gorgeous, hardcover book is a rare study of waves for water lovers, surfers, nature seekers, art enthusiasts and tropical island travelers around the world. It offers anyone who loves the ocean an opportunity to dive into over 150 of Clark Little’s most spectacular images of being inside waves of every size. In 240 pages, Little takes the reader through a dynamic vision quest of his deep, colorful, frozen-in-motion wave photography, including crystalline, glassy rollers, sand swept shorebreaks, underwater perspectives of the marine life of Hawaii, and mind blowing aerial photos.

This collection features some of Clark Little’s most beloved photographs taken seconds before he is pounded into the sand, as well as work that has never been published before. These photos, combined with stories and insights on particular locations and techniques employed, are rich in memories throughout.

“This book captures the adventure of 15 years of shooting waves and all of my favorite shots,” says Clark.

Many of the photos are from the North Shore of Oahu, with additional pictures from the outer Hawaiian Islands (Maui, Kauai and Big island), California (Newport, Laguna and Malibu), French Polynesia, Tonga and the Galapagos Islands.

Clark, brother to big wave surfer Brock Little, forged his own path into wave photography starting when his wife one day decided to hang a picture of a wave on their bedroom wall. What Clark created from that initial challenge, he shaped from having been educated at a young age by his father, a photography professor at the local college, and from a lifetime of surfing Waimea’s famed shorebreak. This launched him into a world of wet and wooly moments captured forever by his lens.

“The Art of Waves” includes a personal and insightful foreword written by 11X World Champion surfer Kelly Slater, and is rich with essays written by journalist Jamie Brisick on how Little gets the shot, how waves are created, swimming with sharks and other water stories. This book is one for the collection to be enjoyed again and again.

Award-winning photographer and surfer Clark Little’s images have been shared around the world, gaining him recognition for his wave photography from the walls of the Smithsonian Museum to the pages of National Geographic. Clark and his work have been featured in Nikon television commercials, along with appearances on CBS Evening News, Good Morning America, Today, and the Discovery Channel. He lives on Oahu and can be found at the beach under a detonating wave most days of the week. 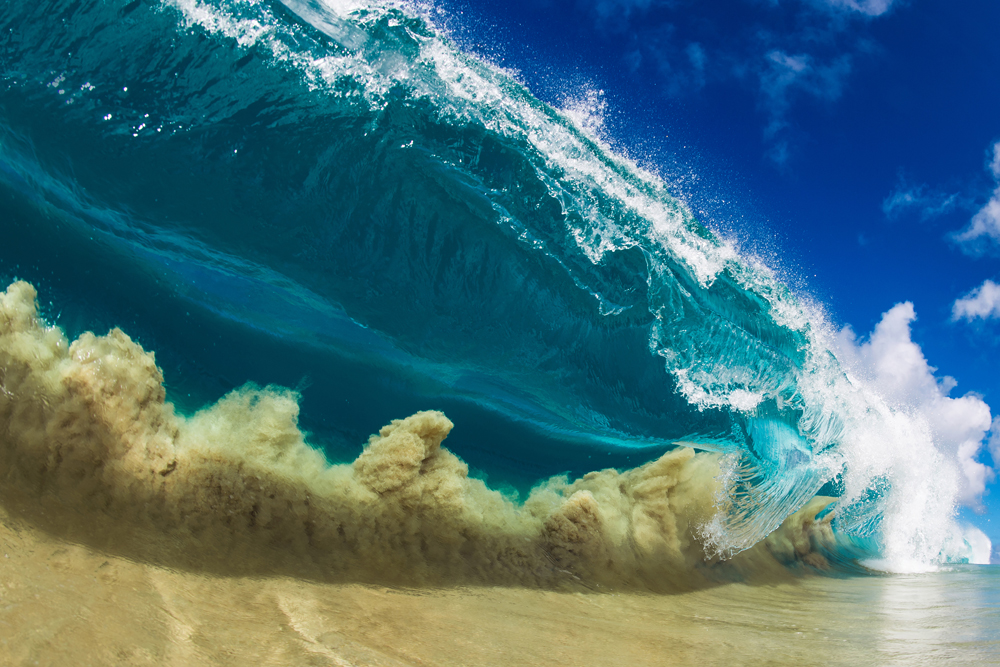 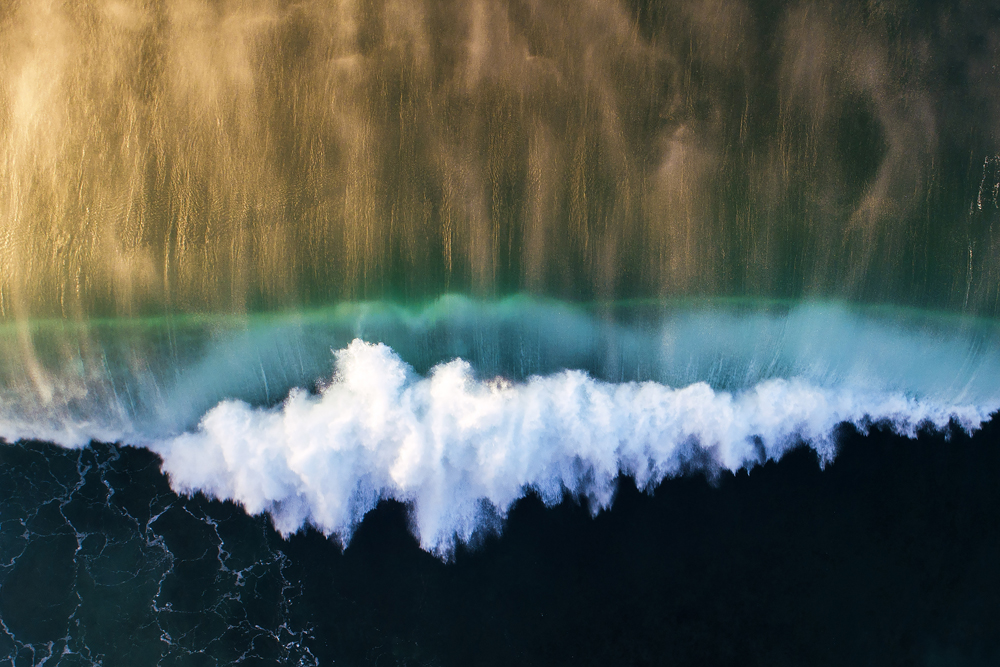 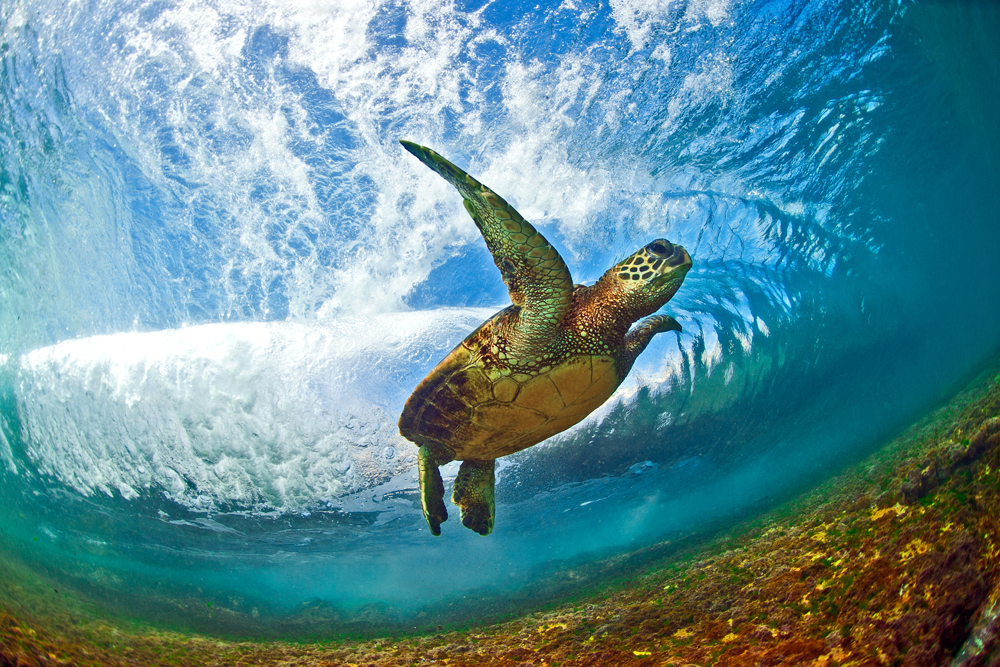